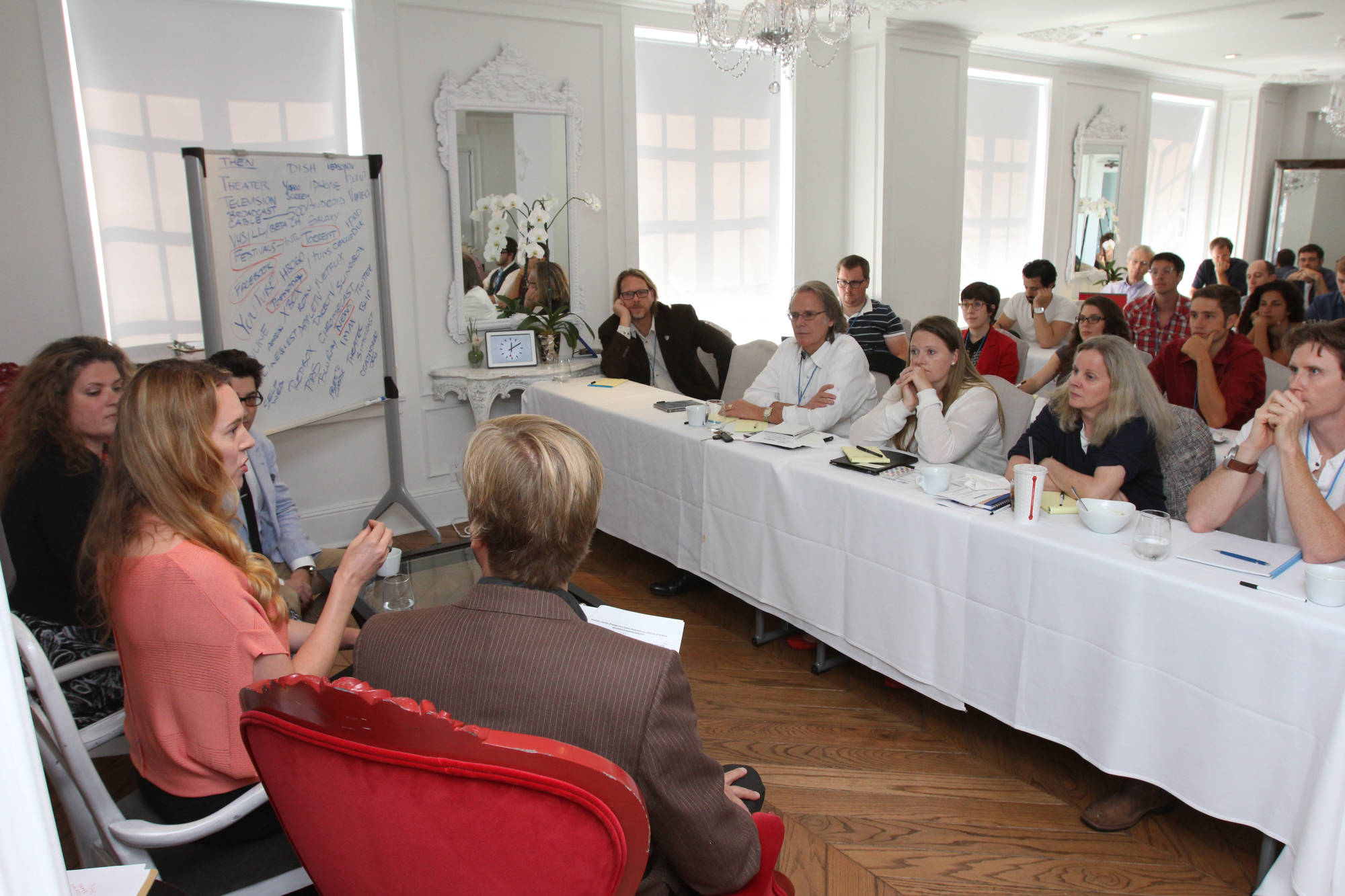 Don’t just make a film, get people to see it! 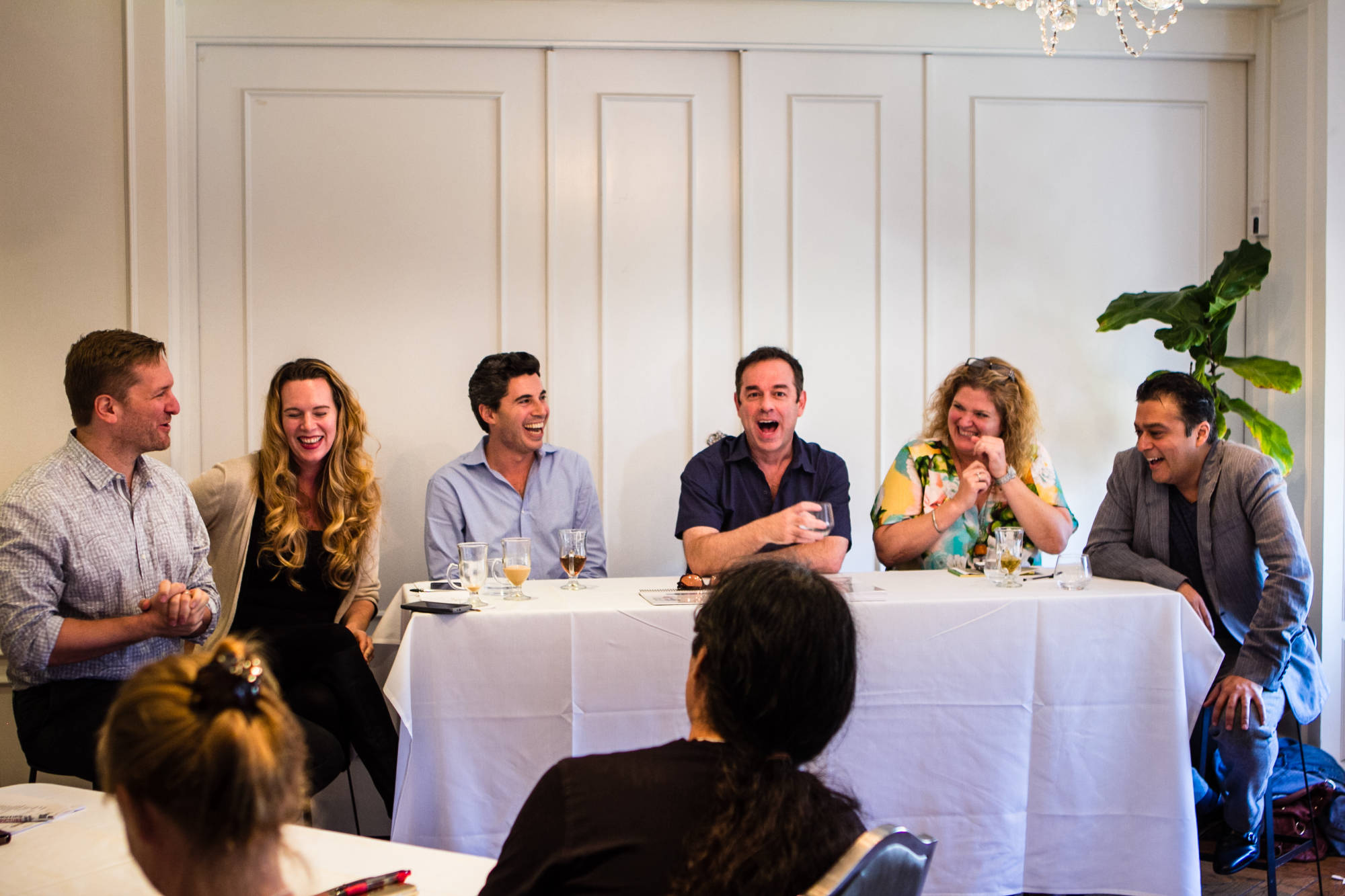 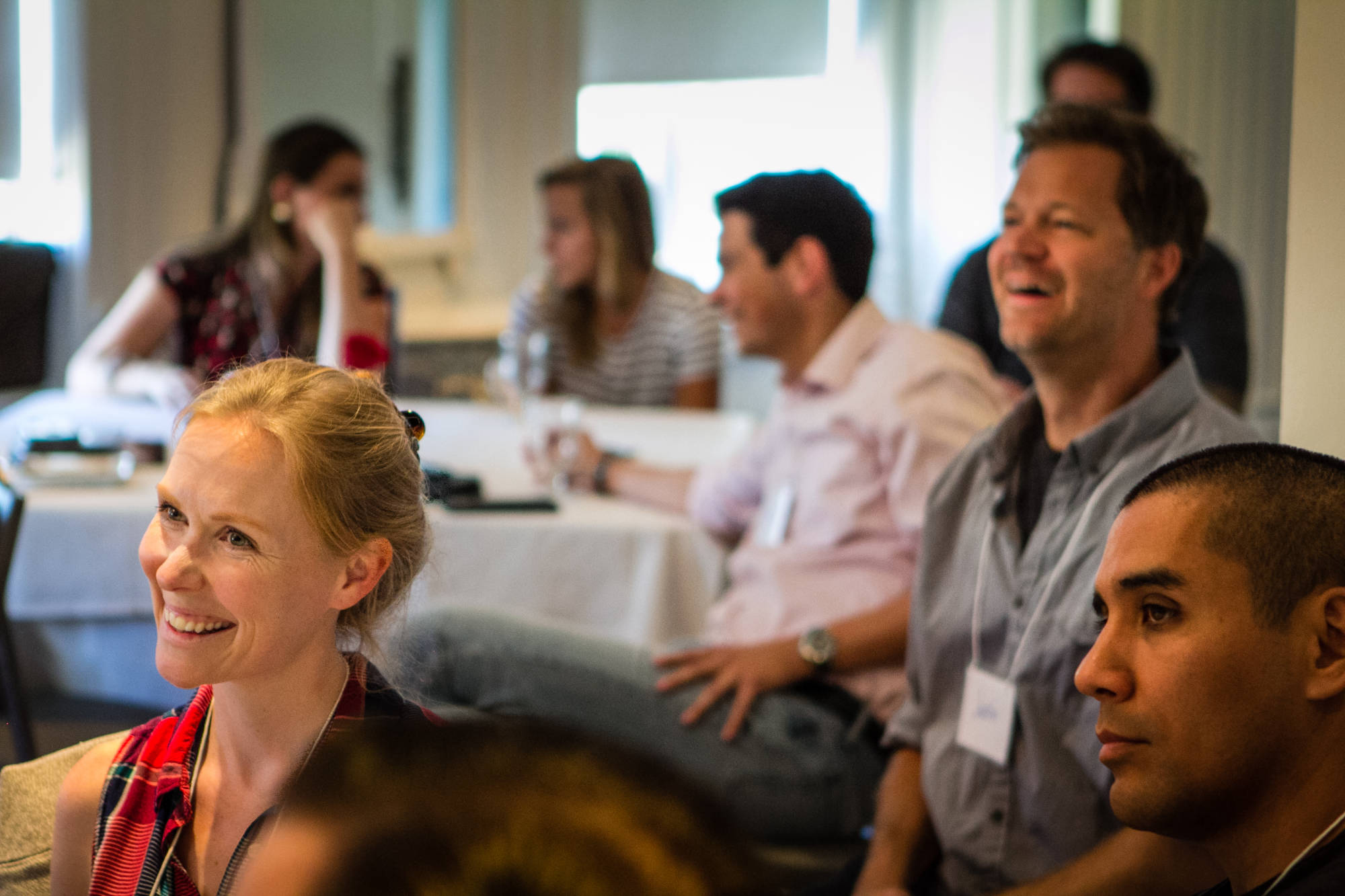 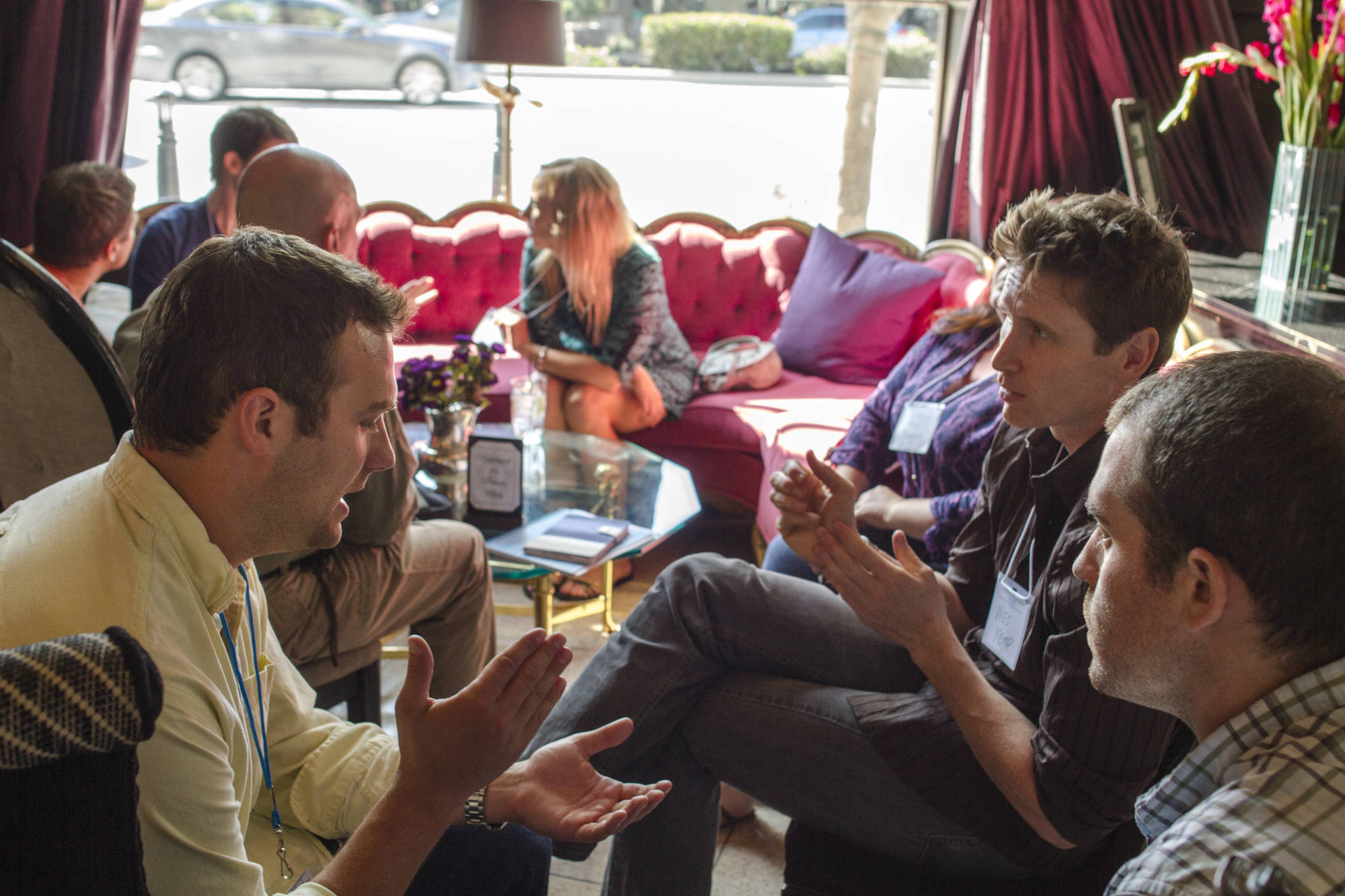 Independent filmmakers often pour their time and money into a project. They finish it, and then wonder, “How are people going to see my movie?”

But distribution shouldn’t be an afterthought, it should be something filmmakers consider from the beginning of the process. Enter the Free Minds Film Network.

Since 2013, Free Minds Film has been teaching filmmakers and other content creators how to live the FMF motto—Don’t just make a film, get people to see it!

FMF participants range from accomplished veterans to college students, and they share a passion for bringing stories about human freedom to screens of every size.

FMF offers seminars and workshops that are free to qualified participants, as well as personalized consulting services.

FMF is hosted by Courtney Moorehead Balaker and Ted Balaker, who have produced for the likes of ABC News, Dimension Films, Drew Carey, PBS, Reason TV, OWN, and Universal Pictures.

The Balakers’ projects have been released to audiences worldwide via theaters, film festivals, through nearly all major digital outlets including Netflix, Amazon, iTunes, and Google Play, via most major cable and satellite providers including Verizon, Comcast, and DirecTV, and on airlines such as Alaska, American, Emirates, Qantas, and Singapore Airlines.

Their projects have been shown on more than 300 high school and university campuses, and have been the subject of special screenings on Capitol Hill, at the Newseum, and dozens of other venues.

The Balakers are immersed in creating content and distributing it, and that allows FMF participants to receive up-to-date guidance from them and their network of industry associates.

FMF expert presenters include an Oscar-winning director, a casting director who has attached A-list talent to indies and studio films, as well as industry professionals who have produced for and brokered deals with Netflix, HBO, Hulu, Amazon, Lionsgate, Relativity Media, History, Disney, Paramount Pictures, and Universal Pictures, among many others. 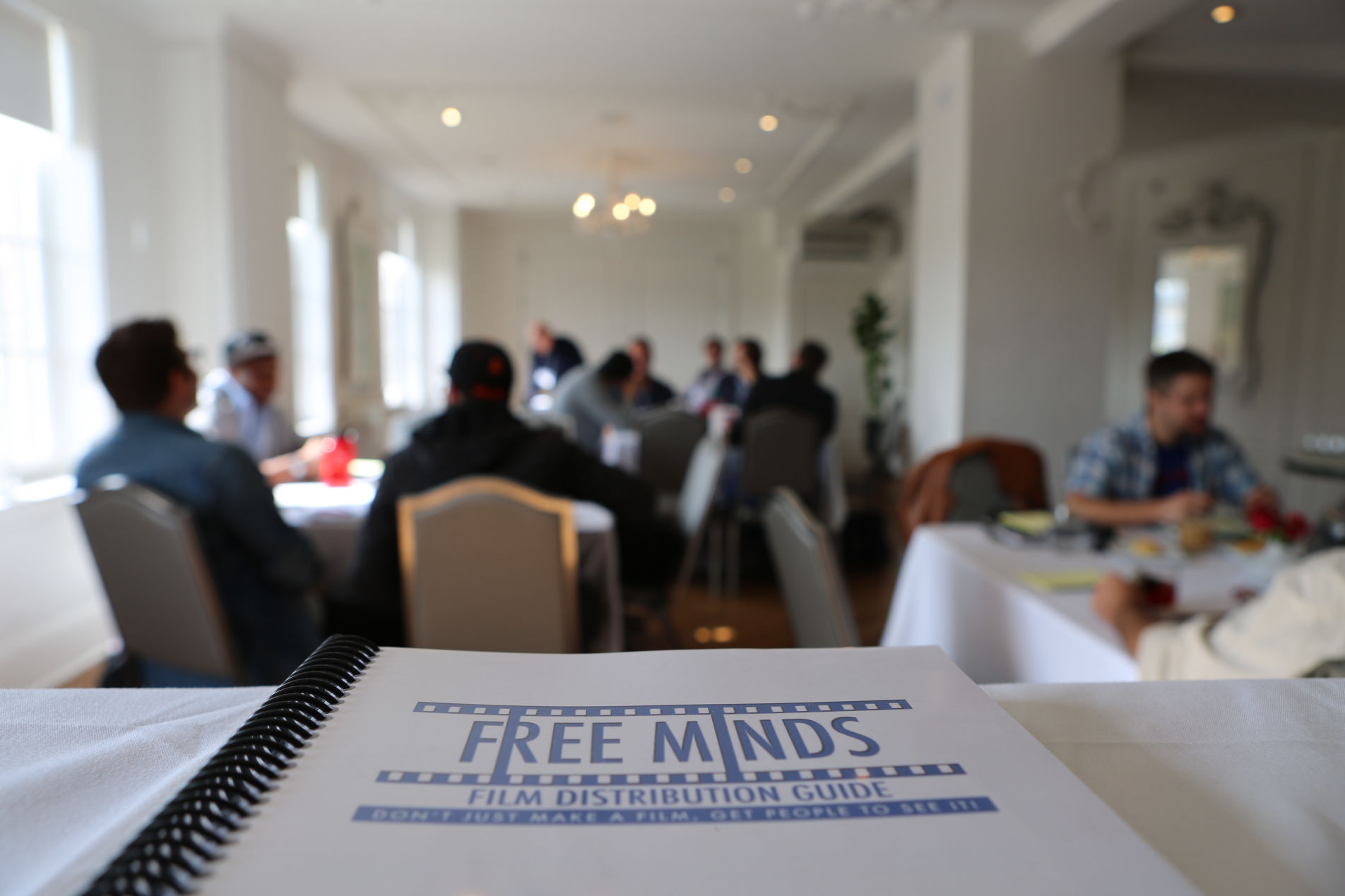 Events are free to attendees. Filmmakers may apply for both events.
Virtual program coming soon!

“I loved getting the one-on-one feedback from the speakers and hearing
the feedback to the others at my table. Extremely helpful, informative,
and encouraging!”

"After attending a seminar, we were inspired to develop a project. The information and strategies we learned helped us tackle the distribution side of our project in a smart, proactive way. We eventually pitched, sold and produced a series for TBS' new digital channel.” 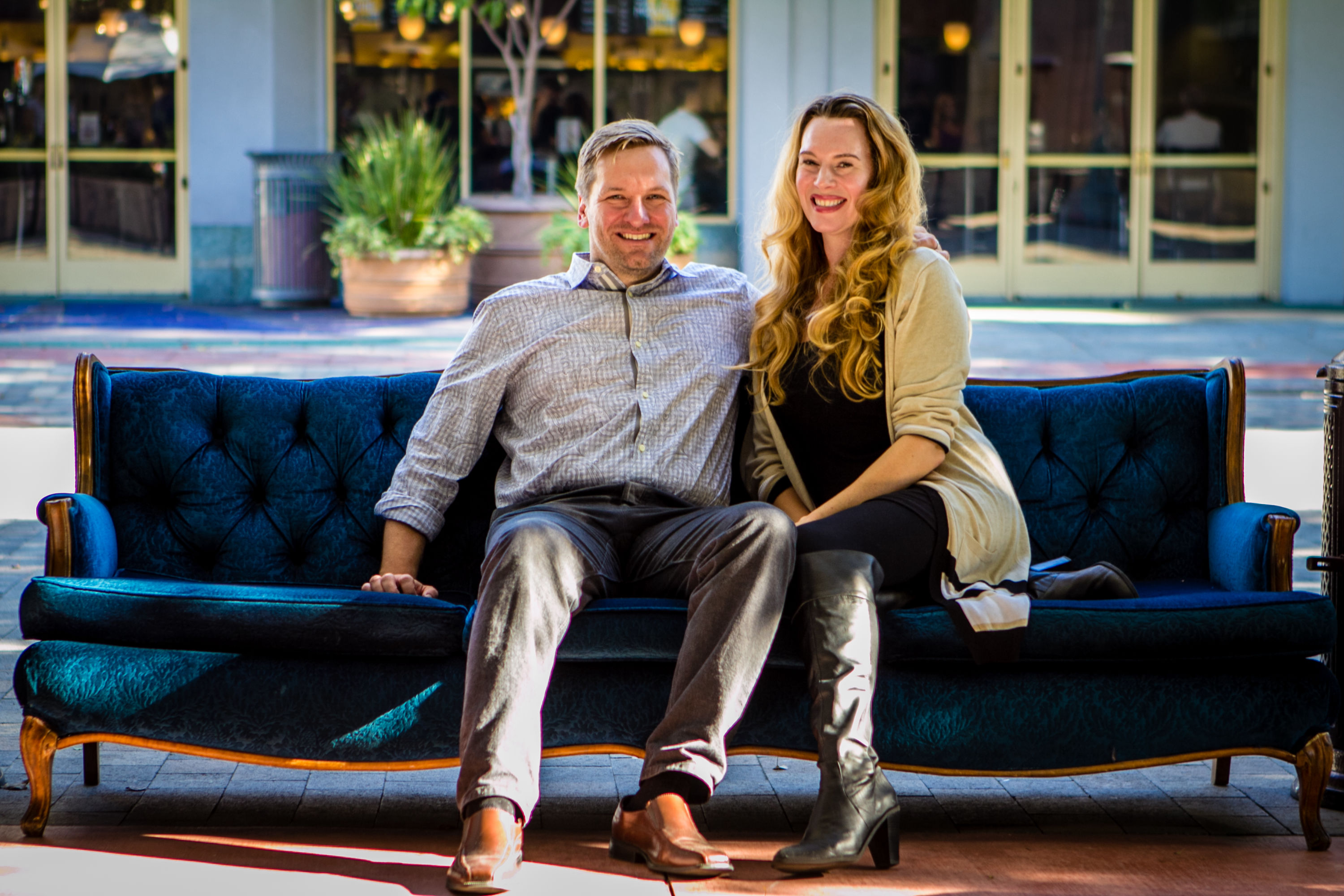 Consulting services: Ongoing personalized consultations that analyze every aspect of your project to set it up for distribution success. Contact us to enquire about availability.

“The Balakers guided me through the whole process and now a dream team—CAA and the creator of Grey’s Anatomy and Ray Donovan—is making my television series!”

Don’t just make a film, get people to see it!

Thanks for filling out the form! We'll be in touch.